The Festival of Dedication by Pastor Mark Martin 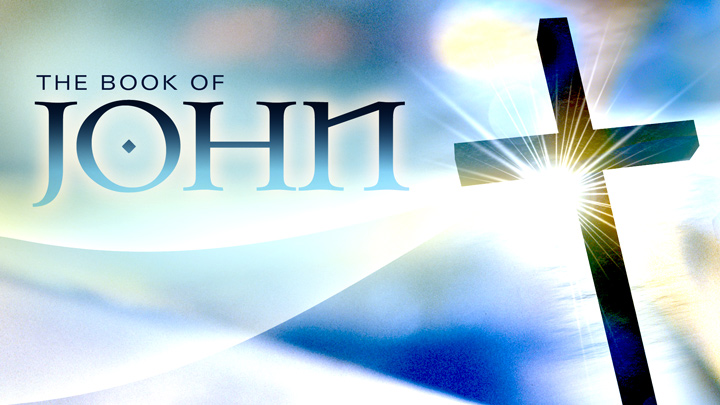 The Festival of Dedication by Pastor Mark Martin is a message covering Hanukkah from John 10:22-39:

At that time the Feast of Dedication took place at Jerusalem. It was winter, and Jesus was walking in the temple, in the colonnade of Solomon. So the Jews gathered around him and said to him, “How long will you keep us in suspense? If you are the Christ, tell us plainly.” Jesus answered them, “I told you, and you do not believe. The works that I do in my Father’s name bear witness about me, but you do not believe because you are not among my sheep. My sheep hear my voice, and I know them, and they follow me. I give them eternal life, and they will never perish, and no one will snatch them out of my hand. My Father, who has given them to me, is greater than all, and no one is able to snatch them out of the Father’s hand. I and the Father are one.” The Jews picked up stones again to stone him. Jesus answered them, “I have shown you many good works from the Father; for which of them are you going to stone me?” The Jews answered him, “It is not for a good work that we are going to stone you but for blasphemy, because you, being a man, make yourself God.” Jesus answered them, “Is it not written in your Law, ‘I said, you are gods’? If he called them gods to whom the word of God came—and Scripture cannot be broken— do you say of him whom the Father consecrated and sent into the world, ‘You are blaspheming,’ because I said, ‘I am the Son of God’? If I am not doing the works of my Father, then do not believe me; but if I do them, even though you do not believe me, believe the works, that you may know and understand that the Father is in me and I am in the Father.” Again they sought to arrest him, but he escaped from their hands.

The Festival of Dedication by Pastor Mark Martin